Rise of the New Heroes: Entrepreneurship in Afghanistan 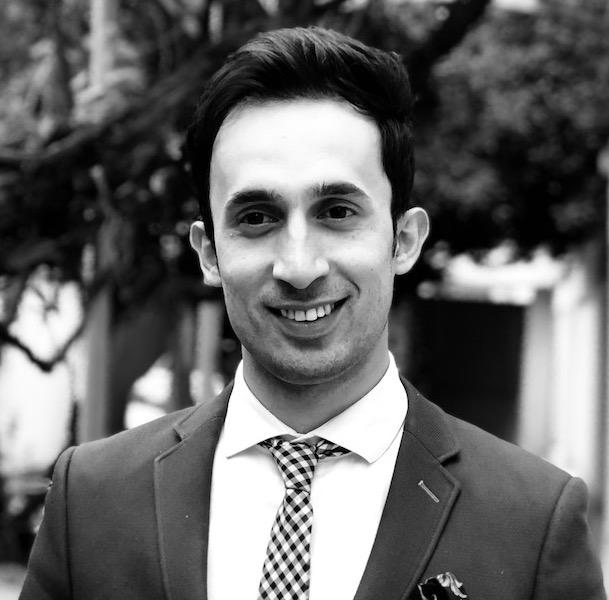 We all need heroes to believe in. In Afghanistan, almost half a century of war has faded the real heroes and replaced them with warlords who could only offer stories of conflict, destruction, and civil war. The new Afghanistan demands new heroes. Hundreds of Afghan youth in the urban areas, with access to the world of internet and most importantly Facebook, take the likes of Steve Jobs, Bill Gates, and Jeff Bezos as their role models. Over 400,000 Afghan youthenter the job market every year. With a GDP growth rate of around 3%, many remain unemployed. Some migrate. Somemanage to take jobs. Another group of youth, ambitiously inspired by the successes of the so called “unicorns” of the world such as Whatsapp, Amazon, Ali Baba, and Airbnb, choose to pursue their own dreams.

Entrepreneurship in its broader sense, the pursuit of economic profit through taking on activities too risky for the common man, has been in the gene of many Afghans, who traded goods in the region for hundreds of years. Traditional innature, these businesses flourished in the country’s post-2001 era of development,primarily fueled by international assistance and military spending.Throughout the process, entrepreneurship has emerged as an attractive alternative for many Afghan youth. They look up to successful business people as their real heroes for inspiration and learning. The new heroes pave the road for others to follow.

Entrepreneurs in Afghanistan are the real heroes. They operate in one of most difficult business environments in the world. Ranked at 183 in World Bank’s Doing Business 2018, Afghanistan has a long way to go until becoming an investor-friendly country. Despite the challenges, entrepreneurs work hard to create jobs and income. Manufacture goods. Export Afghan products. Pave roads. Build bridges. Transport goods.And bring food on the table. In every aspect of life in the country, entrepreneurs add value.

Profit as a motive for entrepreneurs has the potential to transform Afghanistan from a country known for opium and conflict to a land of rising heroes of business. The real heroes of Afghanistan must take pride in their work, but continue to move forward with integrity.

Good news - entrepreneurship is rooting in the country, especially in the main urban centers. Dozens of private sector initiatives actively promote investment and entrepreneurship in Afghanistan. The annual gathering, Afghanistan Business Summit, brings hundreds of established entrepreneurs together to discuss business insights, share investment opportunities, and engage with the government onways to improve doing business in Afghanistan. Another initiative, Startup Grind, celebrates successes of businesspeople to inspire youth. ToloNews’s Bazaar highlights major business news in the economic sector. Many incubation programs provide a platform for launching new businesses. Co-working facilities have started to emerge and provide cost-effective office space. The government has begun to encourage investment, taking steps such as the one-stop-shop for exports, visa on arrival for foreign investors, reducing business registration fee to 100 AFN (~1.5 USD),and waiving 95% of tax penalties for companies. The momentum has been built, but it’s essential to understand the new generation of businesses well before getting too excited.

Not all of the new-generation entrepreneurs qualify as creative destructors based on Joseph Schumpeter’s philosophy. In his view, the process of creative destruction dramatically changes the economic structure of a country in ways that new industries replace old ones. In the Afghan context, the scale of entrepreneurship is yet to reach a significantly large level to shape new industries, but there are certain categories of entrepreneurs that help understand the dynamics of the new venture creation in Afghanistan. A number of categories include:

Fame Seekers: This group goes for the cool factor of entrepreneurship. They like the fame, but not the hard work an entrepreneur does to reach a level of relative success. They quickly fade away from the market.

Blind Copycats: These young Afghans blindly imitate the businesses of others without internalizing the underlying business models. They are usually inspired by other local businesses and enter the market expecting to own a share.

Smart Copycats: They are smart about copying innovations taking place in the rest of the world. They contextualize the business models, do their homework, andstart well.

True Innovators: They are the destructive creators whose innovations truly change industries. They are experts in their areas and have strong understanding of their respective fields. There are a few of these in the market and are worth watching in the upcoming decades.

Tech Nerds: They are equipped with software development abilities and usually address local problems with global solutions that have worked elsewhere. They look for scale, but can’t easily attract a large enough customer base in the traditional consumer market of Afghanistan. Their growth must come from the region.

The New Traditionals: They focus on addressing basic needs with incremental improvement in their processes and products. Majority of these have existing businesses and wish to improve through additional investment. They are mostly domestic producers and struggle with financing.

Grantpreneurs: These are donor attention seekers. They establish a venture just to attract grant funding from the donorcommunity. They position themselves very well and chase projects of all sorts.They’re quick to change shape and fit new programs. They come and go. Only a few that diversify are able to survive the test of time. This group should not be confused with established organizations that help deliver development aid effectively.

Accidentals: They wonder what’s next. Accidental entrepreneurs have made hundreds of thousands of dollars through contracts from enormous military and development agencies in the country. With reduced aid and military expenditure, they look for opportunities to put their money into good use. Some have left the country while others stay to invest and build a revenue-generating venture.

Only partly. Promoting entrepreneurship has become fashionable. Grantpreneurs in town take advantage of the momentum for entrepreneurship to attract donor funding. Only a small number of players truly understand and appreciate the requirements, challenges, and impacts of an effective entrepreneurial economy.It’s common knowledge that 9 out of 10 startups fail within the first five years of their founding. That number would be much higher in Afghanistan given the difficulty in the environment. The message from relevant public and private stakeholders must not depict entrepreneurship as the solution to all-time problems of the country, but rather support it as an option for the segment of the population that has the right mindset,support mechanism, and skills needed to succeed. The 1 startup that makes it out of 10 can compensate for the rest. It’s important to ensure support is provided to failures as well as successes.

In light of increasing demand for jobs and income, it’s mandatory for Afghanistan,which is a country of small-businesses with about 80% of its private sector being SMEs, to test entrepreneurship asa new source of growth. The promise of an effective & conducive business environment for entrepreneurship is strong without a limit to its growth potential.Short-term, ad-hoc, and inefficient projects will not result in increased income and number of jobs. Only fundamental,long-term, and research-based programs with strong political will and effective stakeholder coordination can help Afghanistan produce new heroes born in an entrepreneurial society.

Posted on
in
Entrepreneurship
category

We create amazing Webflow templates for creative people all around the world and help brands stand out. 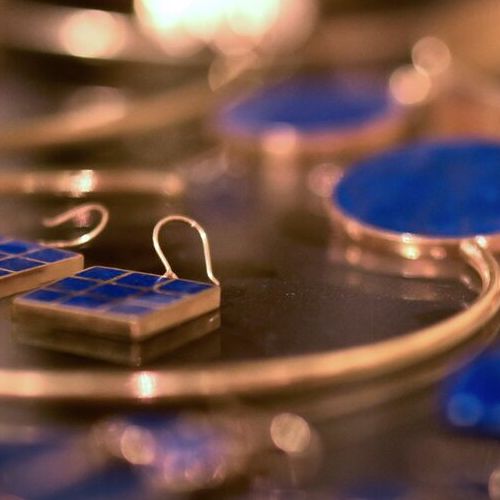 Afghanistan is blessed with huge reserves of gemstones in different parts of its geography. 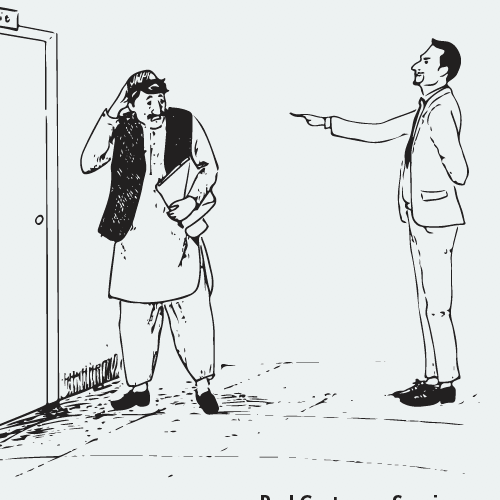 Why Customer Service Sucks in Afghanistan?

END_OF_DOCUMENT_TOKEN_TO_BE_REPLACED

Need a reliable, go-getter partner in Afghanistan? Write to us. We'll make sure you get a response in no time. Feel free to connect us with on social media and check out our resources and insights about Afghanistan.